Get ready to mock Boris Johnson

He’s lied to the country and he’s lied to the Queen. But Boris Johnson is also spaffing £100,000,000 of our money up the wall on a propaganda blitz to make his Brexit feel inevitable.

You can hardly turn on the telly or the radio or even walk down a street without being assaulted by his ridiculous “Get Ready for Brexit” campaign.

Think how many doctors, nurses and teachers he could have hired instead.

This wasteful campaign is a galactic pisstake and it's high time we mocked him for it.

Comedy masterminds Armando Iannucci and David Schneider have kindly agreed to choose the best five entries which will go up on billboards in the real world. Deadline for submissions is Wednesday 2nd October at midnight has passed but you can still have fun with the tool. Winners will be announced around a week after the deadline, when the designs are up on billboards.

Make your own billboard 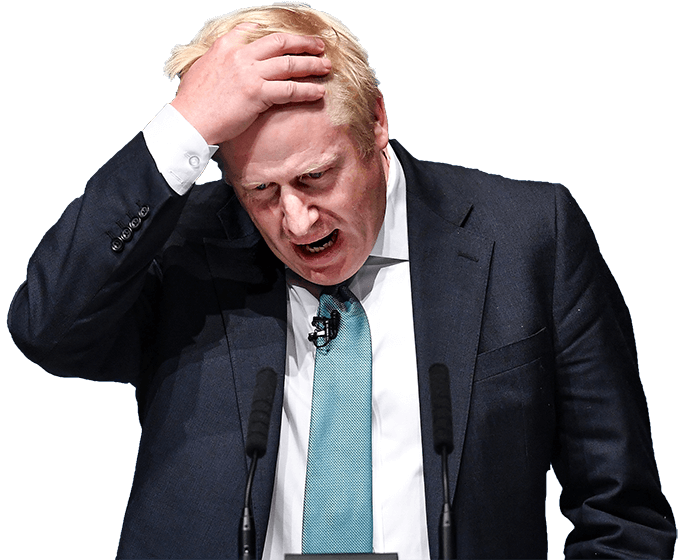 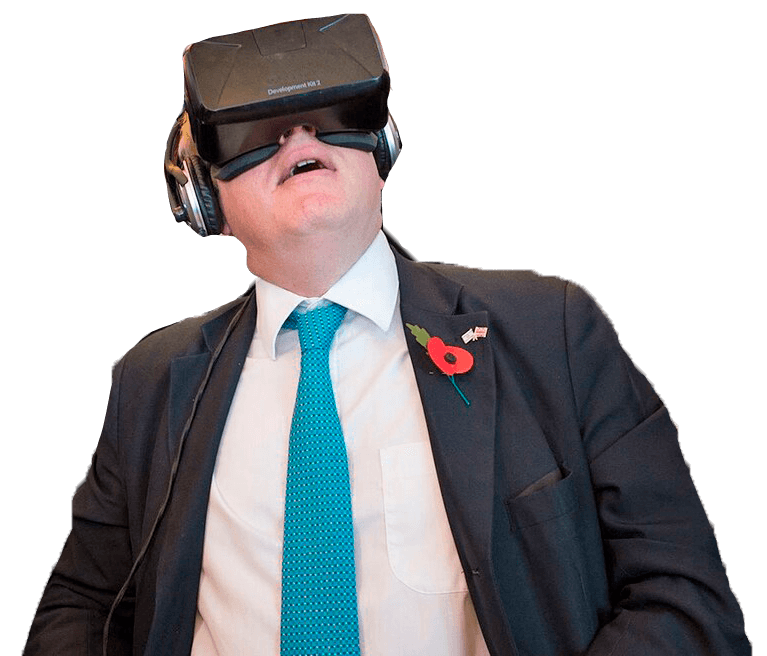 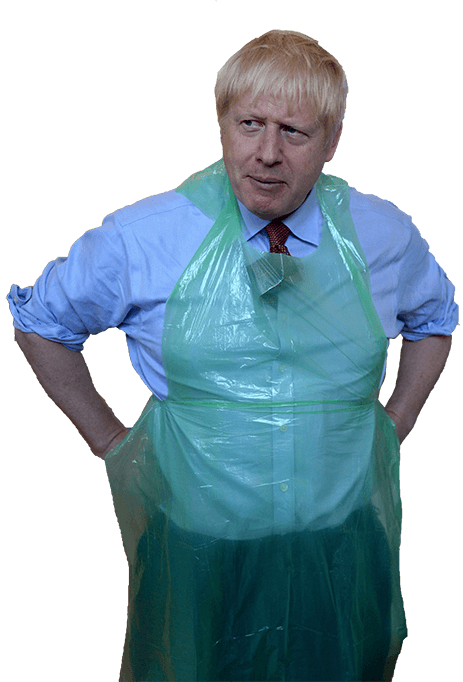 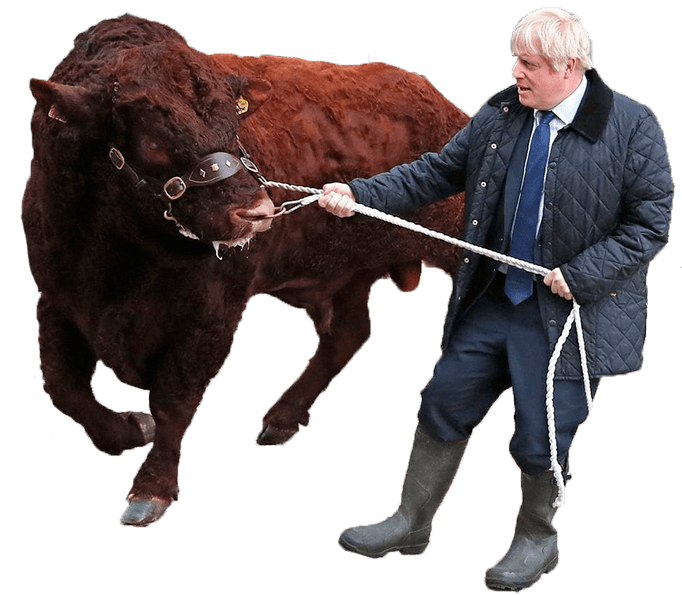 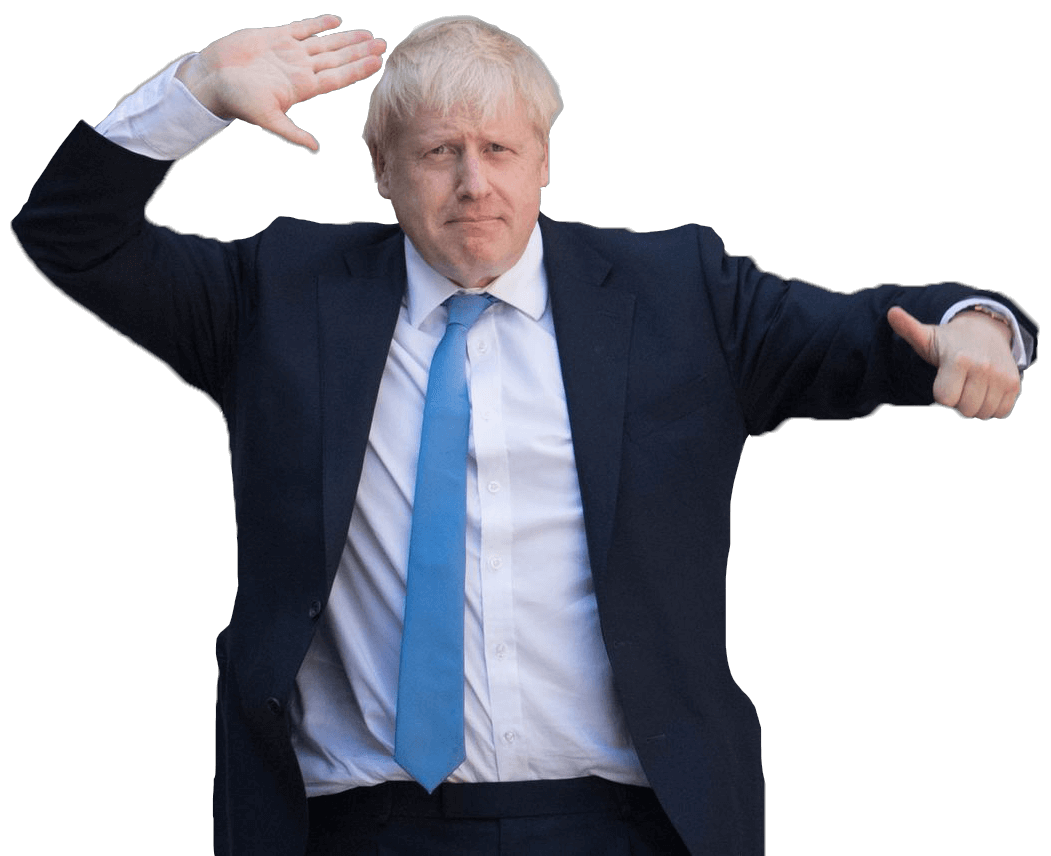 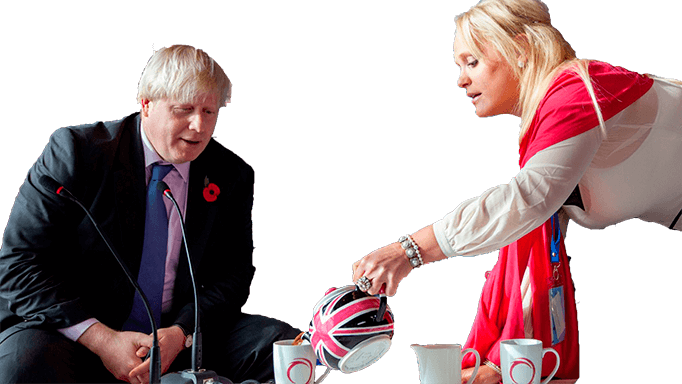 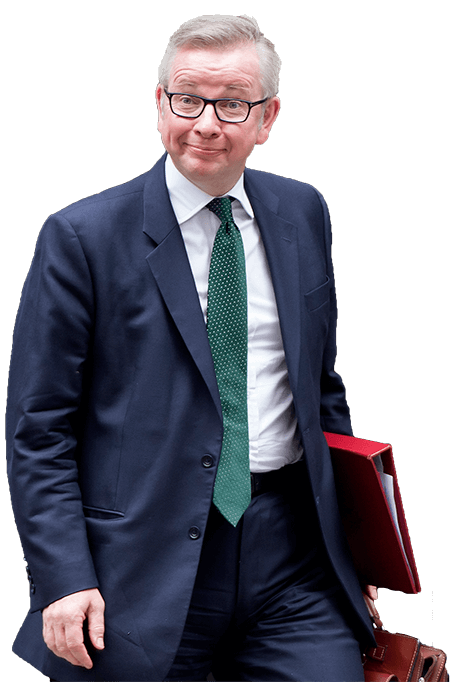 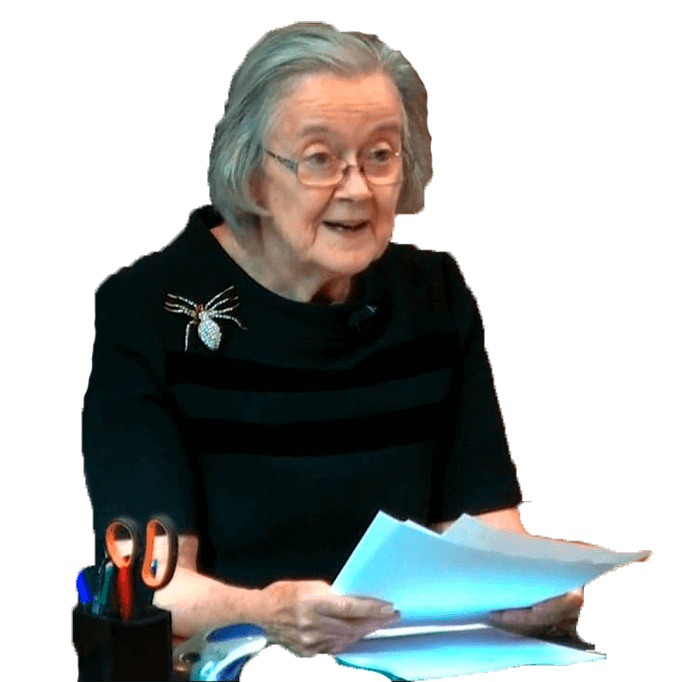 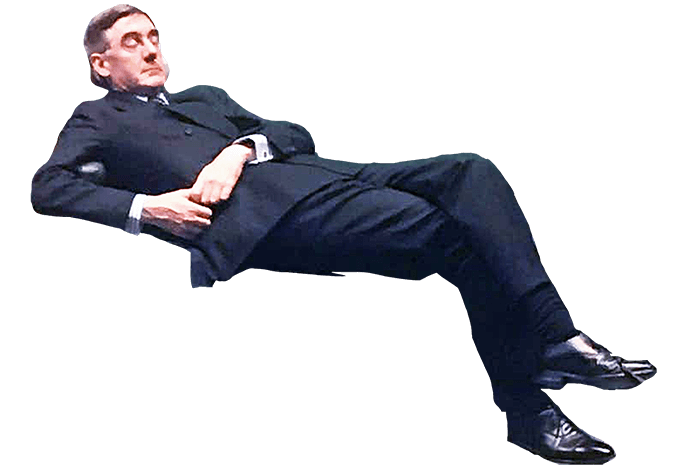 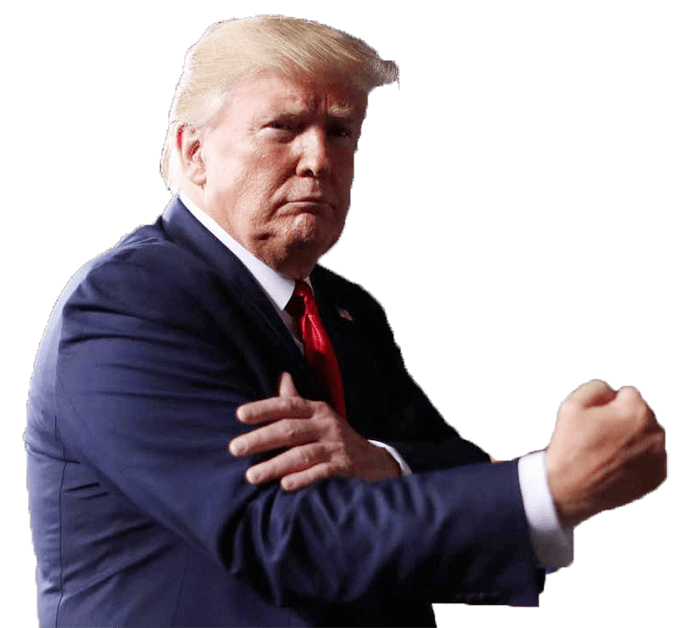 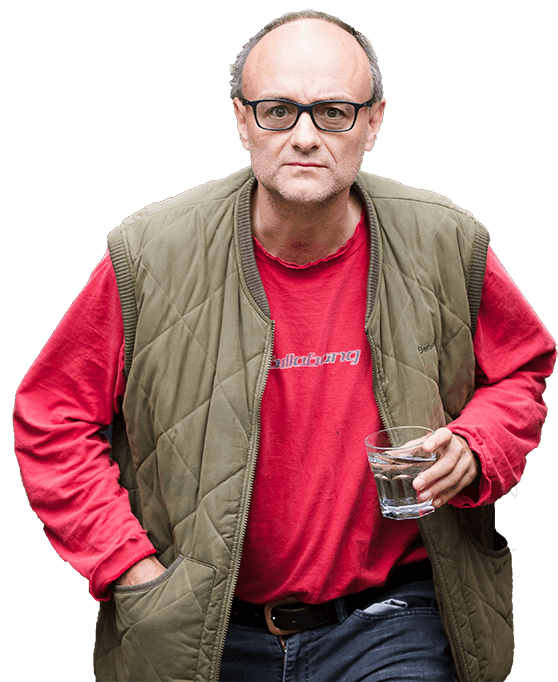 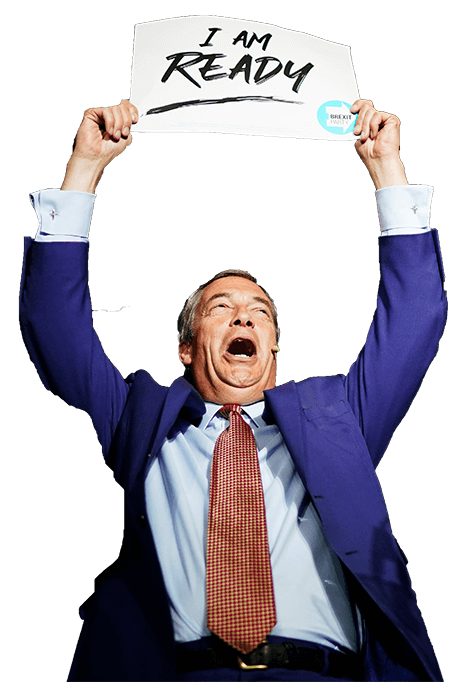 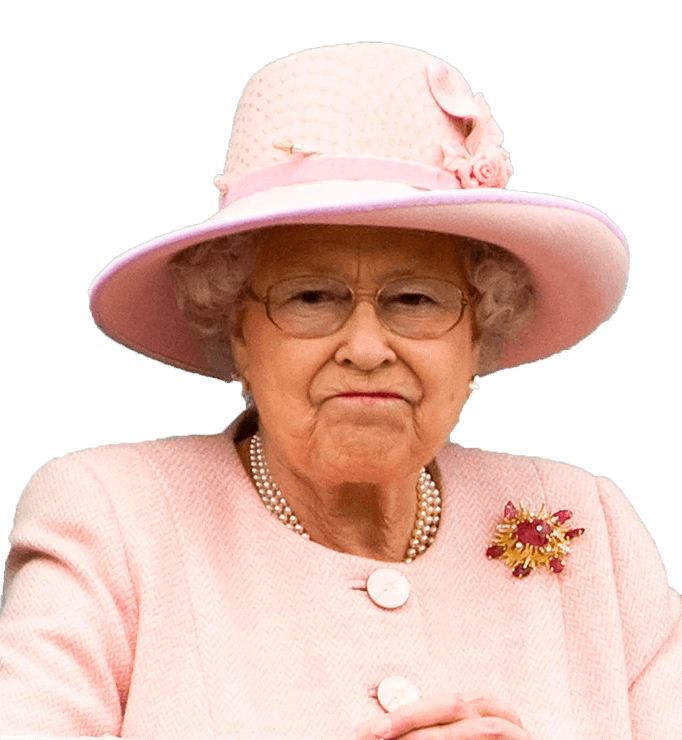 Back in July, the Daily Telegraph reported that Boris Johnson was about to launch the "biggest ad campaign since the Second World War" to prepare Britain for a No Deal Brexit.

At the same time his government was drawing up a confidential study that showed No Deal could lead to food and medicine shortages.

But when the £100m ad campaign was launched there was no mention of any of that. Just a crap design and a website link.

Of course the real reason for their campaign is to convince us all that a No Deal Brexit is inevitable. They used money that could have been spent on schools and hospitals to instead support the Conservative Party’s pre-election push.

One of the best ways of reclaiming some sanity these days is by laughing at the buffoons behind all this first, and at Boris Johnson in particular.

So have a play with the tool above, or if you know your way around Photoshop you can have a go on your own (the font is called Din Black and here's the blank billboard). Share your fun online and let’s use our creativity to fight back against this madness. If we can still smile that means they haven’t won. Not yet.

If you want to know more about Led By Donkeys are have a read of this, and if you want to chip in to the crowdfunder powering this work you can do that here.